We have used our platform for web & social media monitoring, PaloPro, to gather and analyze the latest trends in the discussion in the Greek online environment for June.

Analysis include trends from social media, google searches trends and news that have been published in the Greek news websites.

Twitter users are monopolizing the discussions around TV programs this month, especially for reality shows like Survivor and MasterChef.

The daily broadcasting of the shows gives out several occasions for users to comment about them within the Twitter environment resulting in a large number of tweets overall at the end of the month, and leaving behind other subjects of interest from the Greek market.

Still though, the crime at Glika Nera has stimulated a huge interest from users that have actively commented on the matter and on the revelations from the show Fos Sto Tounel.

The congress on fertility that has been actually cancelled, a decision driven from high buzz and negative critique on social media, is also on of the top trends this month.

Finally, Euro 2020 and Rolland Garros with Tsitsipas and Sakkari progress have contributed to the greatest buzz of this month at social media.

Users have searched and showed particular interest at the crime at Glika Nera during June. Euro 2020 was also one of the top searches both in terms of the event and in relation to the Danish player Eriksen and the unfortunate medical incident during one of the games.

The panhellenic examinations and the key topics asked were also of great interest during June.

On the sports side, June was also interesting in terms of tennis with high searches for Nadal.

Covid 19 issues were once a gain of high interest this month as well, with high number of searches for the self test declaration platform.

Finally, the latest announcement of 150 euros as a freedom pass for the younger people that do take the covid vaccine has created a great interest and high number of searches.

Despite the plenty and rich subjects of news for June, the daily update on the COVID and new cases in the country, still make it one of the most important news written from several newsites in Greece.

Following numerous months when Covid was the no1 News Topic, for the first time the 1sttopic was not about Coronavirus but about the Crime at Glyka Nera.

Along with the crime several other news from the police reporting were included in the month’s top news. The attack from a priest with vitriol at Moni Petraki along with the arrest of the man responsible for the robbery of National Gallery and the salvage of Picasso and Mondrian paintings.

Finally, the outstanding performance of Tsitsipas at Roland Garros was also greatly discussed on the newsites with several articles published during the month.

We search, monitor and analyse sentiment for all news, posts, discussions and videos of the Web and Social Media, in real time. PaloPro is a simple, friendly and useful information and analysis tool. 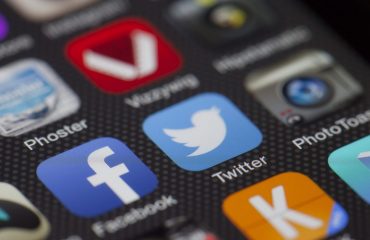 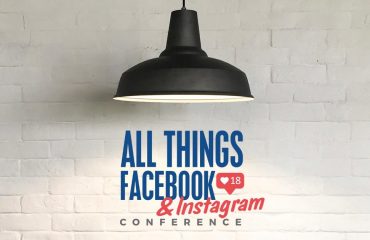